For more information on the registration 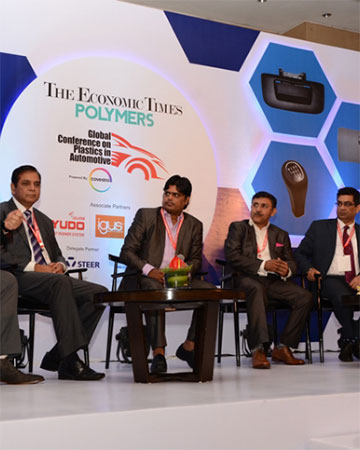 The application of plastics and advanced composites in automotive vehicles has been increasing over decades, with more recent uses being focussed primarily on making vehicles more energy-efficient through lightweight engineering, together with providing more durability and design flexibility at a low cost. In automotive design, although plastics have contributed to a multitude of innovations in safety, performance, and fuel efficiency, the industry requires new research and improvement to meet the needs of next-generation vehicles. 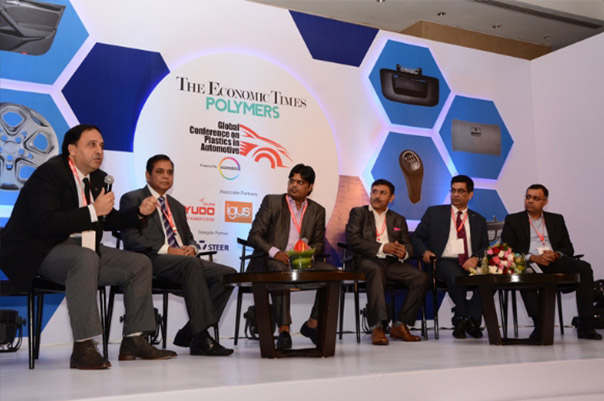 With over 70 per cent of the plastics used in modern vehicles coming from four main polymers: polypropylene, polyurethane, polyamides, and PVC, the role of plastics and composites in the design and manufacturing of automotive vehicles has never been more essential as stringent regulations and changing consumer habits drive demand for more affordable, lightweight, and fuel-efficient vehicles. 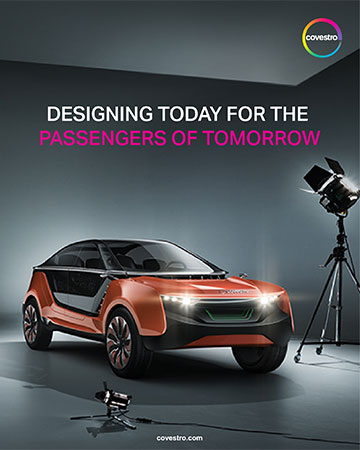 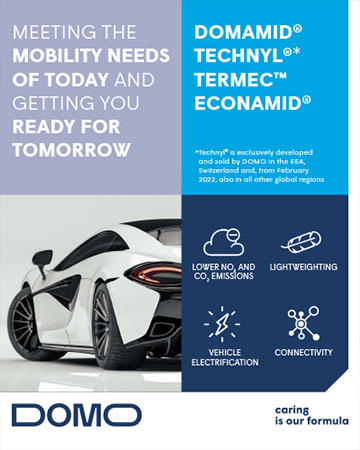 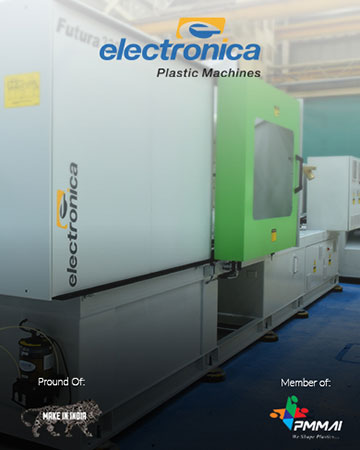 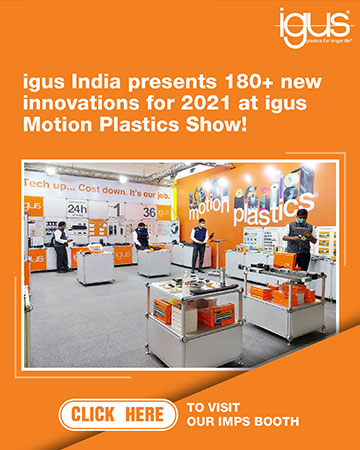 WHY A GLOBAL CONFERENCE ON PLASTICS IN AUTOMOTIVE? The Economic Times Global Conference on Plastics in Automotive will explore the breadth and depth of the role that plastics plays in vehicle development, with a look at how automotive suppliers will need to respond as the industry changes. Change continues to be a theme in the automotive industry. In this environment, plastics systems and parts suppliers must cope with a quickened development pace and the shifting needs of OEMs and consumers. The conference will explore trends, issues and opportunities, as well as the latest innovations, in automotive interiors, body panels, powertrain systems, under-the-hood applications and more.

This conference is unique in that it brings together a large network of automotive leaders from across different departments, yet maintains an intimate, tailored agenda that was designed by the industry for the industry.

Unlike other events, we get to know the industry personally, we drill down on individual challenges, hopes and dreams to ensure this meeting provides a platform to inspire, collaborate and network, so together we can challenge what’s possible. 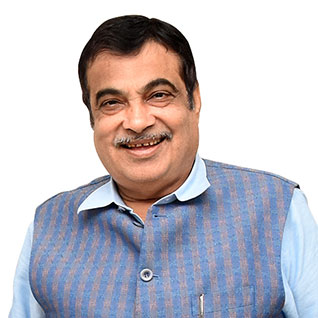 Shri Nitin Gadkari is the Minister for Road Transport and Highways (RTH), Government of India. Shri Nitin Gadkari was born on 27th May 1957 in a middle-class family with roots in agriculture in Maharashtra’s orange-city Nagpur. Shri Gadkari got involved very closely with the Rashtriya Swayam Sevak Sangh (RSS) and the Akhil Bharatiya Vidyarthi Parishad (ABVP) and took to social work in a big way.

Shri Gadkari completed his Post-Graduation in Commerce, besides studying Law and obtaining a Diploma in Business Management. Shri Gadkari formally entered politics in 1980. Principally he believe that Politics is an instrument to bring socio-economic reforms in society. He went on to become BJP’s State President in Maharashtra in 2005. He was elevated to the post of party’s National President at the young age of 52 in 2009. He also served as PWD Minister in Maharashtra Government and was leader of the opposition in the state legislative council for four consecutive terms.

Shri Gadkari is committed to adopt a transport fuel which is import-substitute, cost effective, indigenous and pollution-free. Under Shri Gadkari’s guidance, the city of Nagpur was the first city to explore alternative biofuels for transportation including bio-CNG, bio-ethanol and LNG. Shri Gadkari is also introducing flex engines to be run on 100% ethanol, and launched a first ever tractor run on bi-CNG, thus providing additional income to farmers and the agricultural sector.

Shri Gadkari introduced the first ever Vehicle Scrappage Policy which proved to be the fight against pollution in the interest of Road and Vehicle safety. New FASTAG policy is helping commuters to save their fuel and time on toll plazas. Some of his major work includes unprecedented push for R&D in electric vehicles for developing alternative battery chemistries such as Sodium ion and Aluminum ion batteries and hydrogen fuel cells. With waste to wealth policy, Shri Gadkari is promoting use of new, advanced and recycled waste materials into road infrastructure construction. He is encouraging tree plantation along the highways, installation of solar panels, rain water harvesting and artificial groundwater recharge systems.

During his tenure as the Union Minister Water Resources and Ganga Rejuvenation, the monumental Namami Gange project became a mass movement involving central and state government agencies, private sector and foreign investors, NGOs, spiritual and social organizations as well as the common people. With his political stature he resolved inter-state disputes on water sharing and river linking involving 16 rivers in 11 states in a short span of six months. During his tenure, first Inland Waterway was developed, and goods movement was commenced between Varanasi and Kolkata, adding new dimension to logistical history of the country. 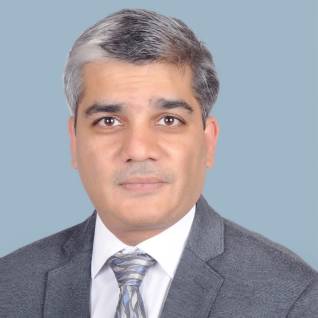 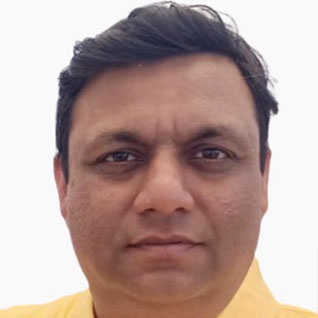 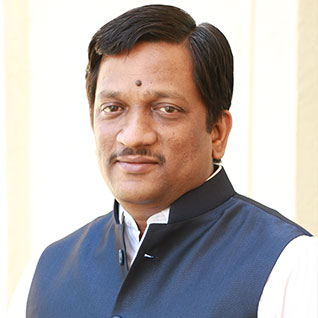 Divakar is a Plastics engineer with PGD in Computer Software and also in Business Management (International Marketing).

He started his career with Bayer as technical sales officer. Thereafter moved to different roles and held various positions across functions in Sales & Marketing, Application Development, Global Innovation, Insight & Foresight management and Business Development. He is associated with Bayer+Covestro for 30+ years. 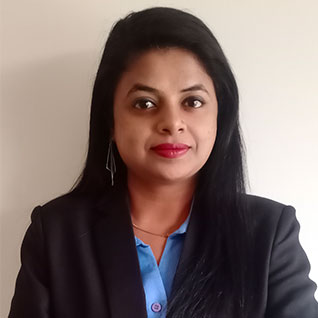 Kapila Sandeep Soni is a pioneer in the automotive industry in India, specifically the E-Mobility segment- being one of the few women entrepreneurs in this field. As Managing Director of Croyance Automotive, Mrs Soni champions sustainability with a passion and looks forward to being part of an affordable electric vehicle revolution in India. 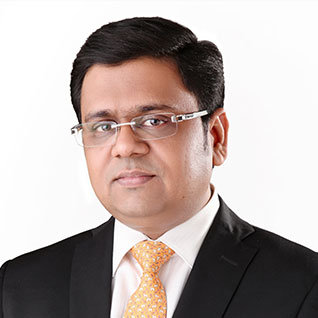 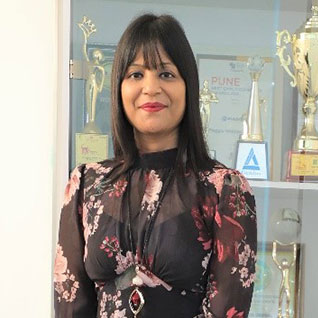 An individual with multi discipline experience of multinational corporations, in Corporate and plant HR. She is a gold medalist in Psychology and an MBA in HR, has won various academic accolades

Presently, she is working with Piaggio Vehicles, a multi - national company as the CHRO for Piaggio India. She is responsible to provide strategic leadership to the overall function of Human Resource by establishing and driving HR strategy, supporting organization with strategic insights, orchestrate and champion HR delivery, spearheading initiatives along with the top management to forge organization’s talent and capabilities, setting and implementing personnel policies relating industrial and trade union relationships.

Being amongst the rare women HR Leaders in the automobile industry in India is a fulfilling high for Pooja Bansal, as enriching as her ability to work in tandem with business & helping her HR team realize its true contributory potential. Pooja is a highly motivated, results-focused HR Leader with over 18 years of proven success in shaping high-performing work cultures. Pooja has deployed cutting-edge practices in Strategic Human resource management at both corporate & manufacturing plant levels with a key focus on managing talent pipelines, Industrial relations, strategic HR management & CSR. Stepping into her role as young Chief Human Resource Officer for Multi-National automobile company Piaggio Vehicles during the covid pandemic, Pooja successfully managed the highly volatile, ambiguous, & uncertain period, leading to sustained continuity at the manufacturing facility.

An accredited Talent Management professional, Pooja is a seasoned OD practitioner with rich experience in leading & designing org-wide interventions to identify & develop leadership talent deploying methodologies such as Assessment & Development Centers & Executive Coaching. At Piaggio, Pooja conceptualized & led digital transformation initiatives. Pooja works closely with top leadership on business transformation projects providing expertise & advisory on change management & workforce alignment. In addition, she has enabled the process of Design Thinking to help leaders meet all types of Business Challenges. A courageous leader, Pooja believes that the HR function should challenge the status quo to enhance the efficiency of an organizational system & she has spearheaded several restructurings that have augmented productivity for the business.

Pooja has been the recipient of more than 15 Individual Awards in India & across the globe that recognizes her contribution in her roles & to the HR fraternity at large. Recognitions such as HR Leader of the year, Game changer award, Innovator of the year award, Disruptive women leader of the year, Woman CHRO innovation leader of the year, 101 Most Fabulous HR leaders, Women HR Leader in the automobile sector, Excellence in Talent Management, CHRO of the year, Global Women Achiever Award, to name a few, bespeak Pooja's passion towards her chosen field of work. Under her able leadership, her current organization Piaggio Vehicles has received around 18 organization category awards within the first nine months of 2021. The above accomplishments have ensured & motivated Pooja Bansal CHRO Piaggio vehicles to keep taking business challenges and play a stewardship role for business functions and the organization, on the whole, thus making her eligible for this award. 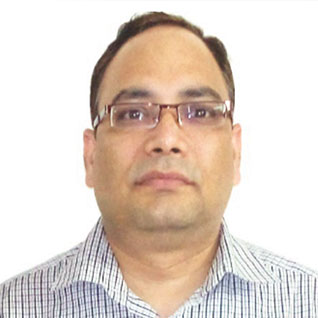 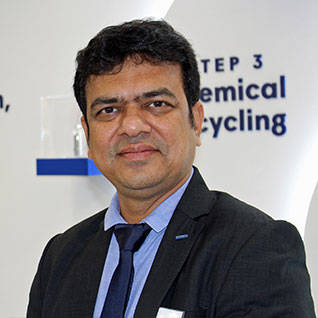 Mr. Tushar Parida is a polymer technologist holding a Masters of Engineering degree in Polymer Technology (ME-Polymers) from University of Delhi. He has 25 years of rich experience in various fields of plastics technology. Majority of it is in the Engineering Plastics sector.

He is currently working with M/S DOMO Engineering Plastics India Pvt Ltd, as the Country Manager & Managing Director since Jan 2016. He was responsible for start-up of DOMO entity in India and Technical Center in India & plan to set up manufacturing plants for DOMO Engineering Plastics compounds in India. DOMO Engineering Plastics is part of DOMO Chemicals, a leading producer of high-quality engineering nylon materials for a diverse range of markets, including the automotive, food, medical, pharmaceutical, chemicals and electronics industries. The company offers a complete portfolio of integrated nylon 6 and 66 products.

R&D and Technology developments are his passion.

Prior to DOMO , he had worked with PolyOne Polymers India Pvt Ltd as the Managing Director - India operations and was heading the operations of PolyOne in India from 2006-2010. He was instrumental in setting up PolyOne’s first world class Colour & Additive Masterbatch manufacturing plant in Navi Mumbai in 2008/09.

He too worked in Gharda Chemicals Ltd from 2010-2016 as General Manager Business & Application Development. At Gharda he was responsible to grow the high temperature Engineering plastics business lines of Gharda globally, which includes developing newer and newer Product & Application Technologies. He has been instrumental in developing various blends / alloys and composites of PEK, PEKK, PBI mostly as metal replacement applications. 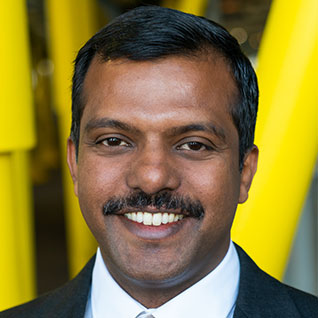 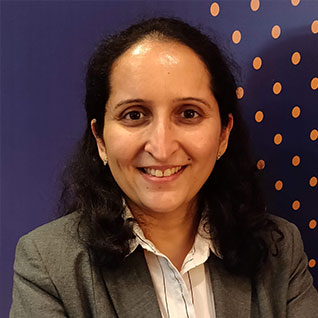 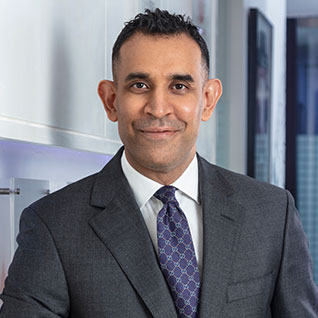 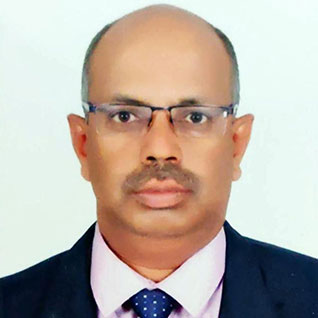 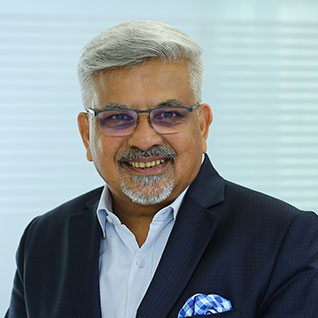 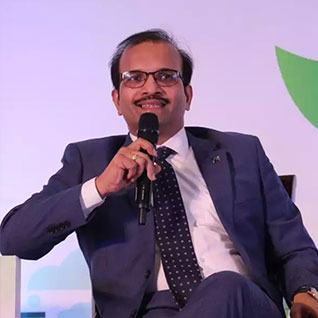 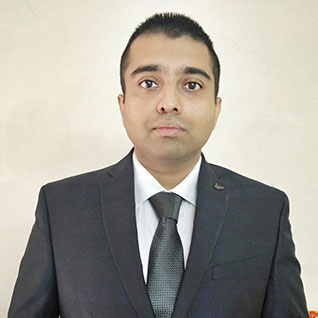 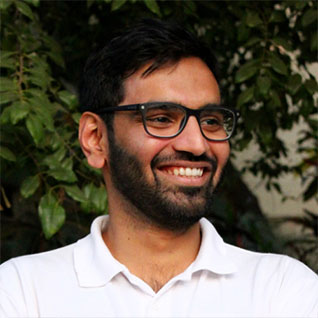 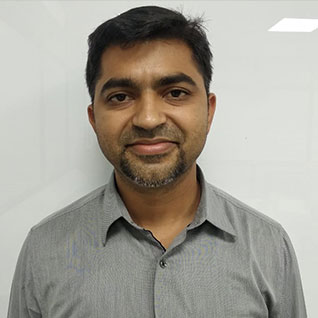 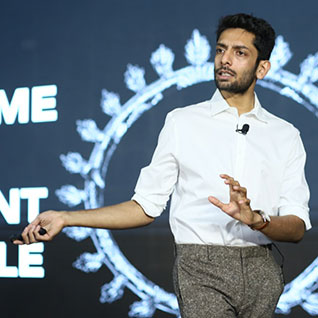 He co-founded Pravaig (along with Dhawal Khullar) in 2011. He has experience in the renewable energy and is a strong advocate of decentralization & open source technologies. 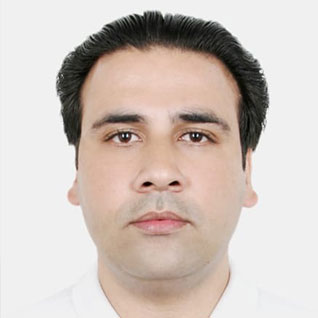